LEARN HOW TONY DELGADO CAN CHANGE YOUR LIFE IN 30 DAYS!
JOIN MY FREE 30 DAYS TO SUCCESS EMAIL MENTORSHIP PROGRAM!
YES, I AM READY TO CHANGE MY LIFE!

Change will never come without DISRUPTION.
JOIN THE MOVEMENT TODAY! 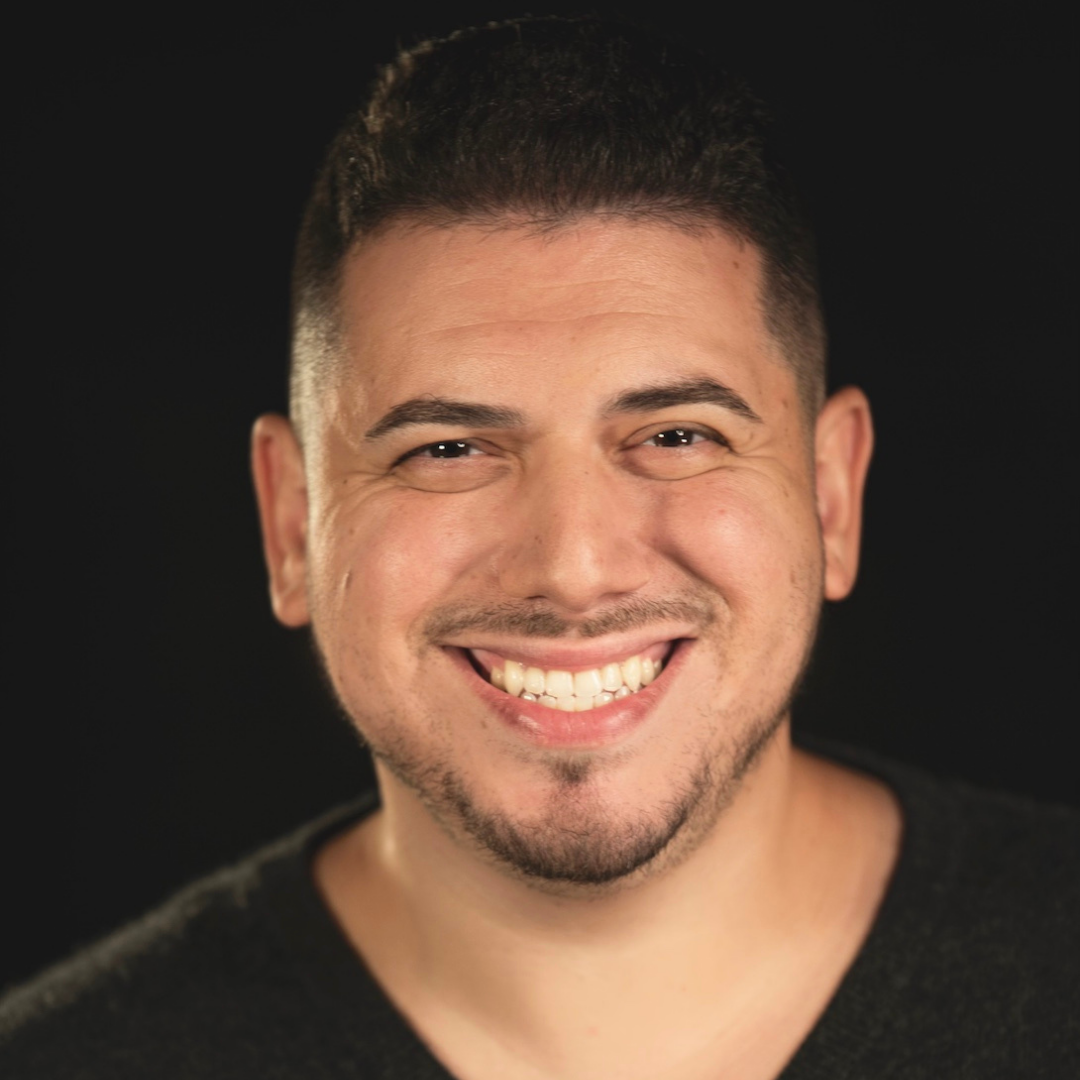 DISRUPT YOUR INCOME, AND LIFE !
TONY DELGADO  IS THE #1 LATINO BUSINESS COACH IN THE WORLD

Tony Delgado is an internet personality who is mostly known for his work in Puerto Rico’s Entrepreneur & Startup ecosystem.
Tony is a TEDx Keynote Speaker who is the mastermind behind many of the most successful brands. He is the founder of Disrupt Puerto Rico, an annual conference series focused on technology, innovation and entrepreneurship.
Tony has collaborated with influencers like  Les Brown ,Tai Lopez, Grant Cardone, Gerard Adams, John Mallot , Mark Cuban as well as  brands like Armani, IBM, Google, Steve Madden, Marvel Comics, Whole Foods, LG and K-Swiss.
Tony is also the host of the Disrupt Podcast where he interviews the most disruptive entrepreneurs, leaders and change makers in the world. 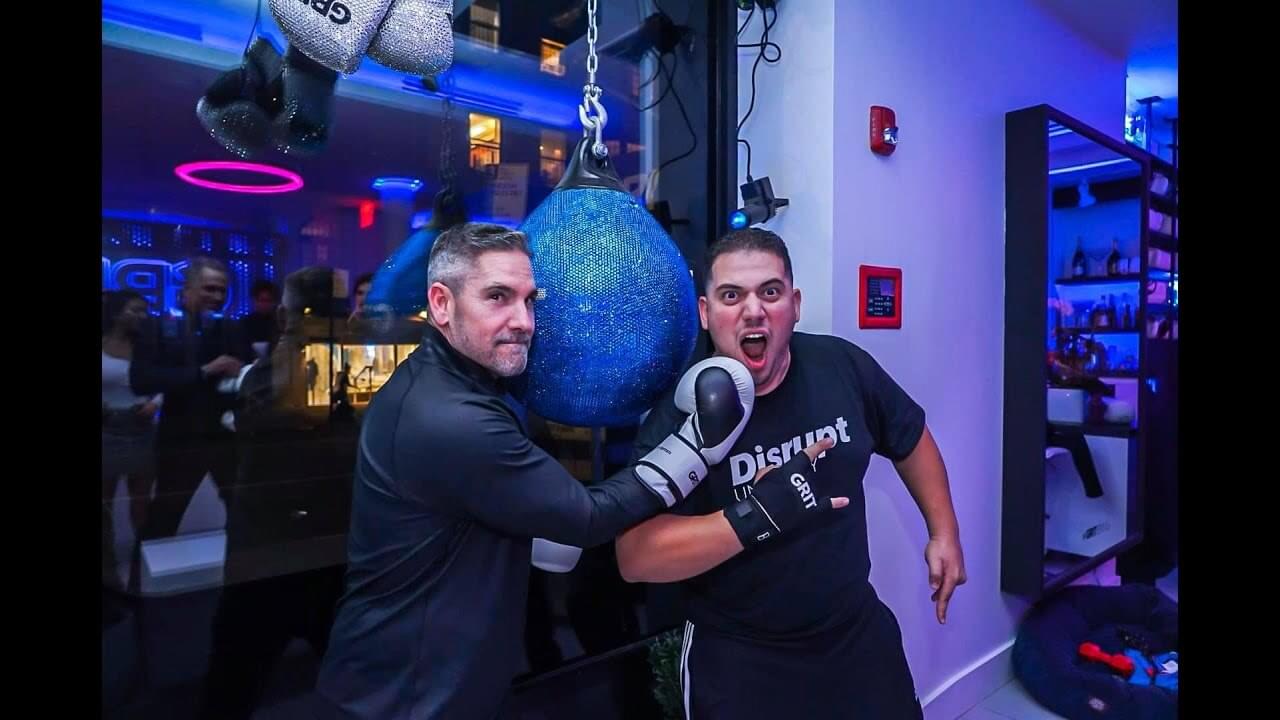 Les Brown , "Tony Delgado is My brother from another mother, changing lives for generation's." 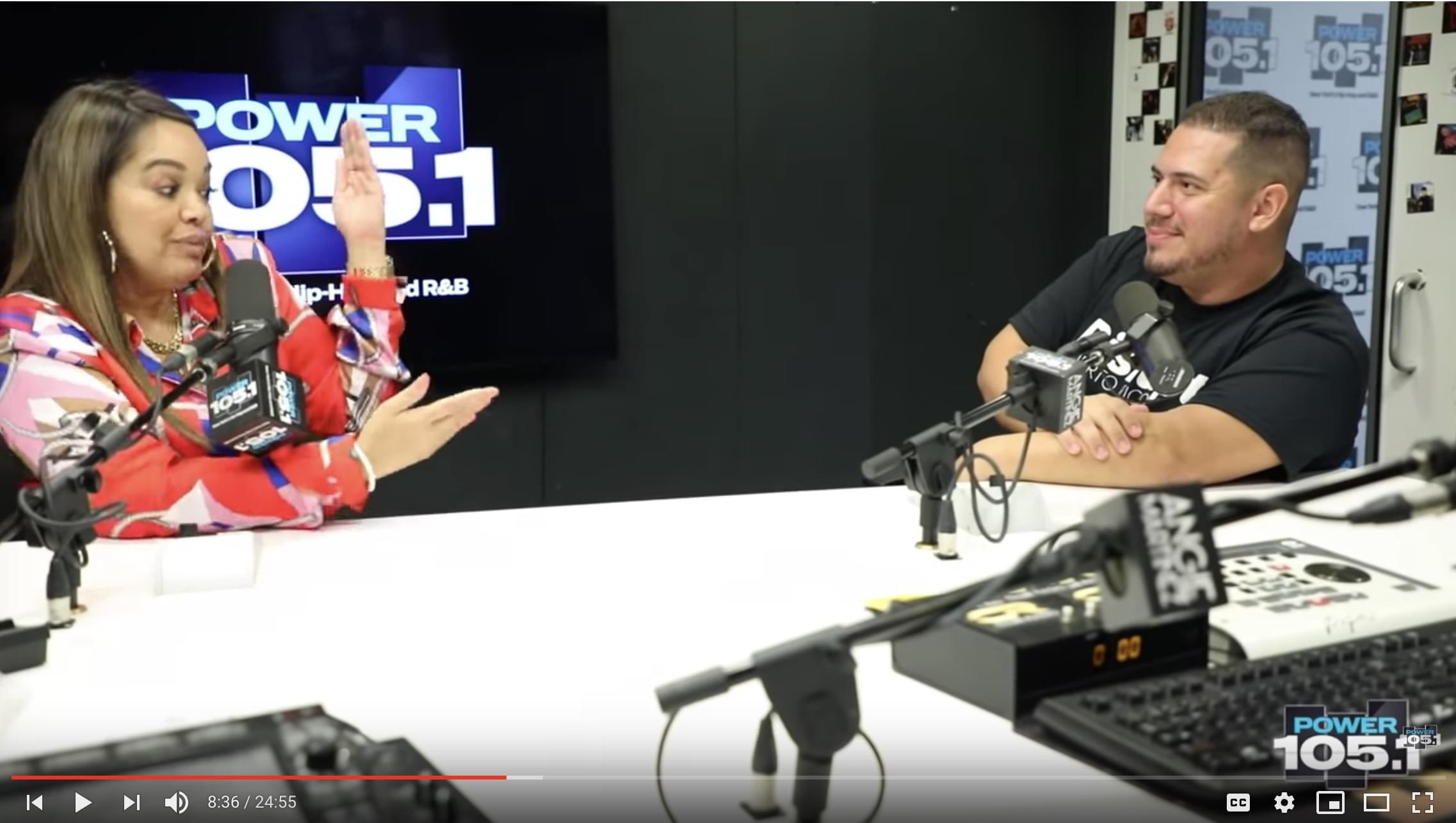 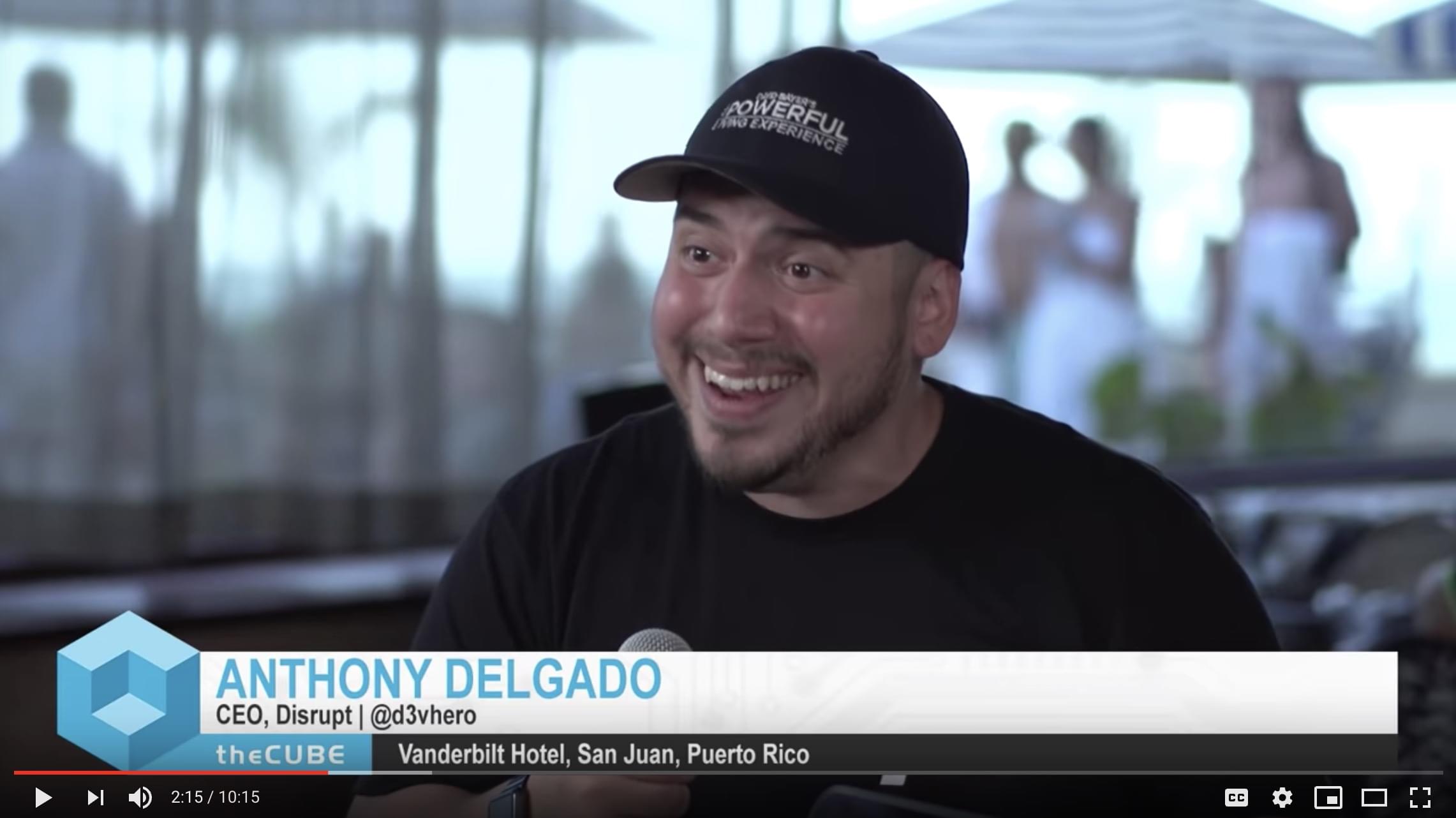 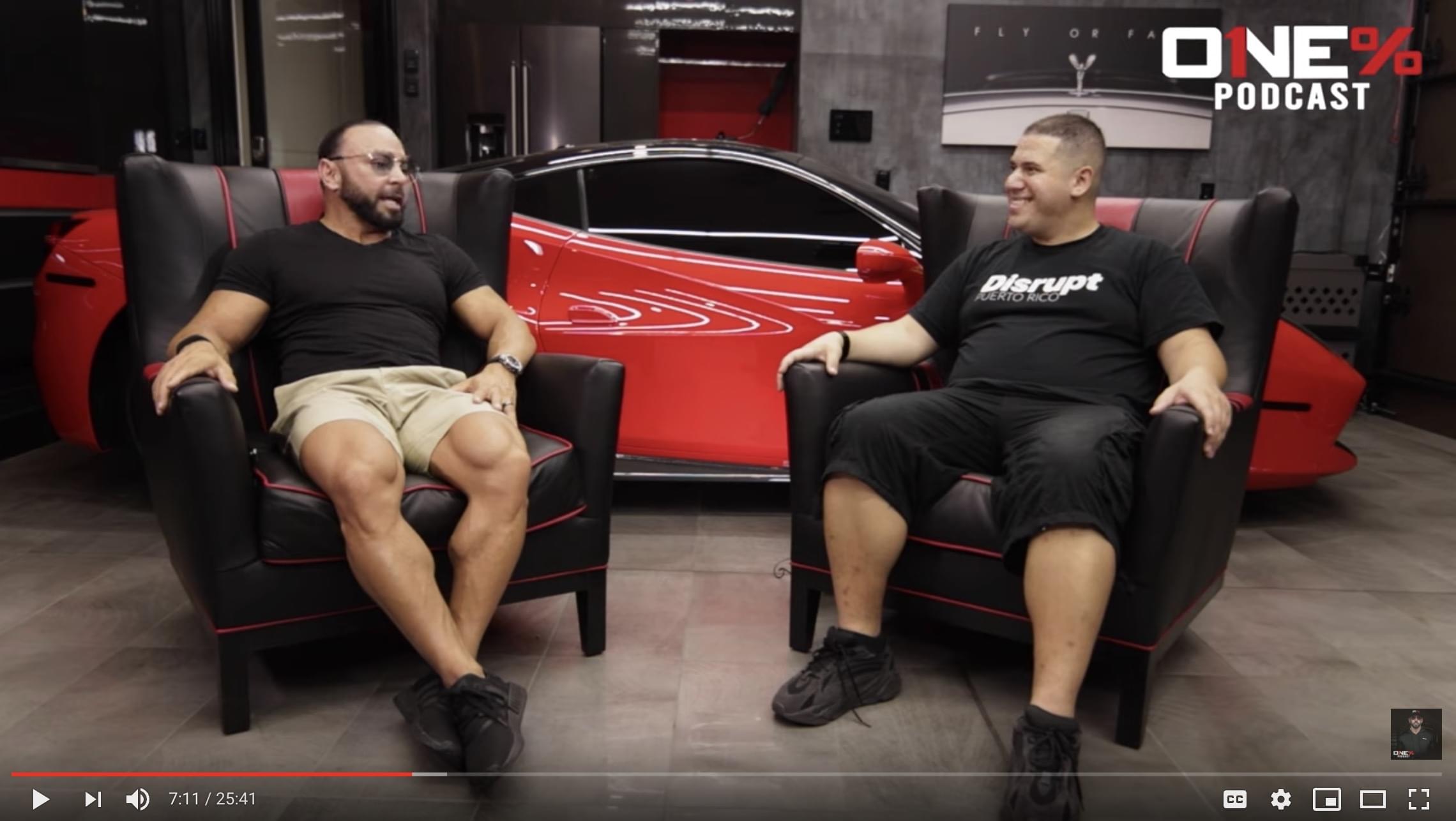 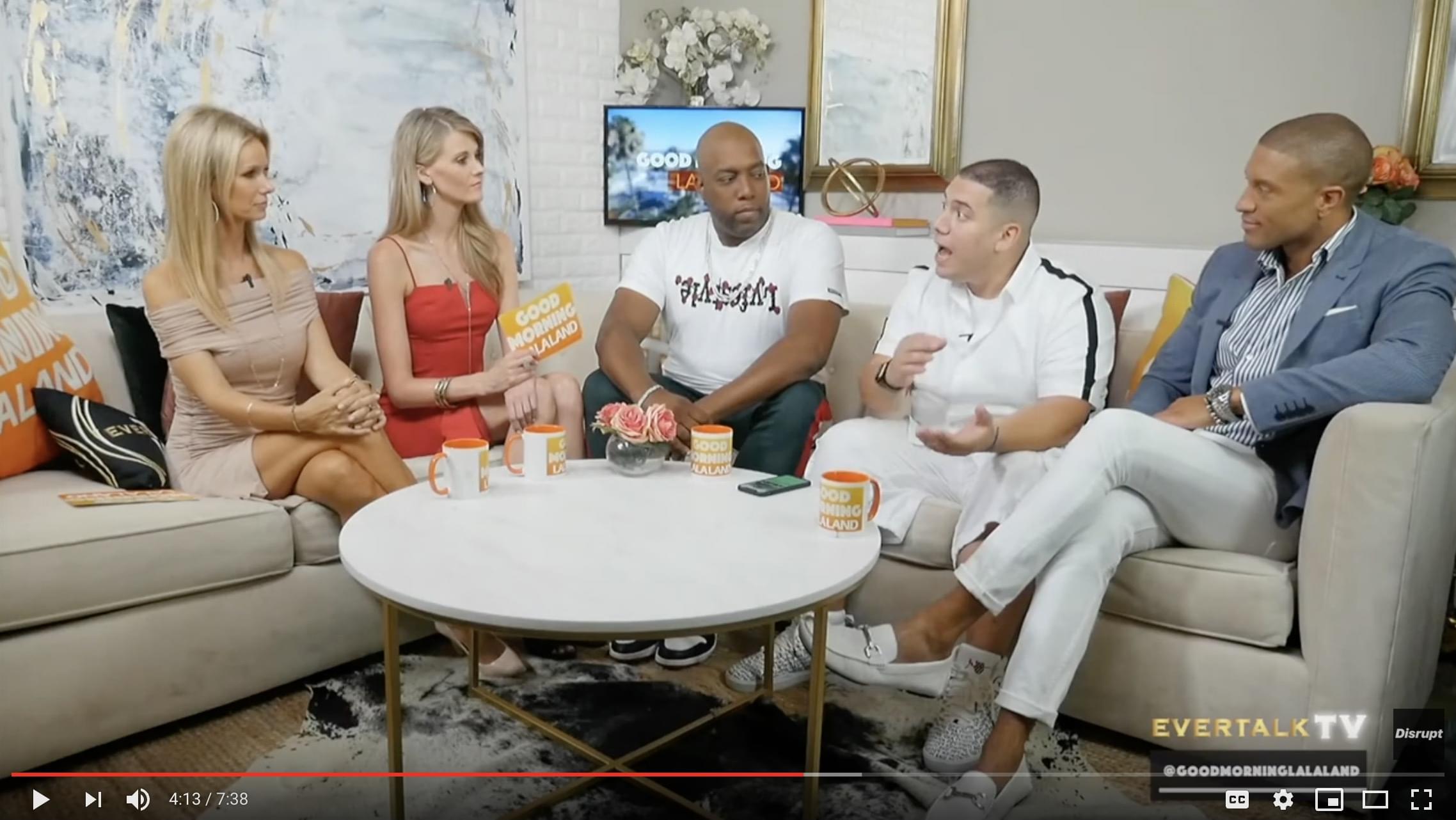 CONNECT WITH TONY FOR DAILY INSPIRATION

Our Operations System, You'll Be Able To: 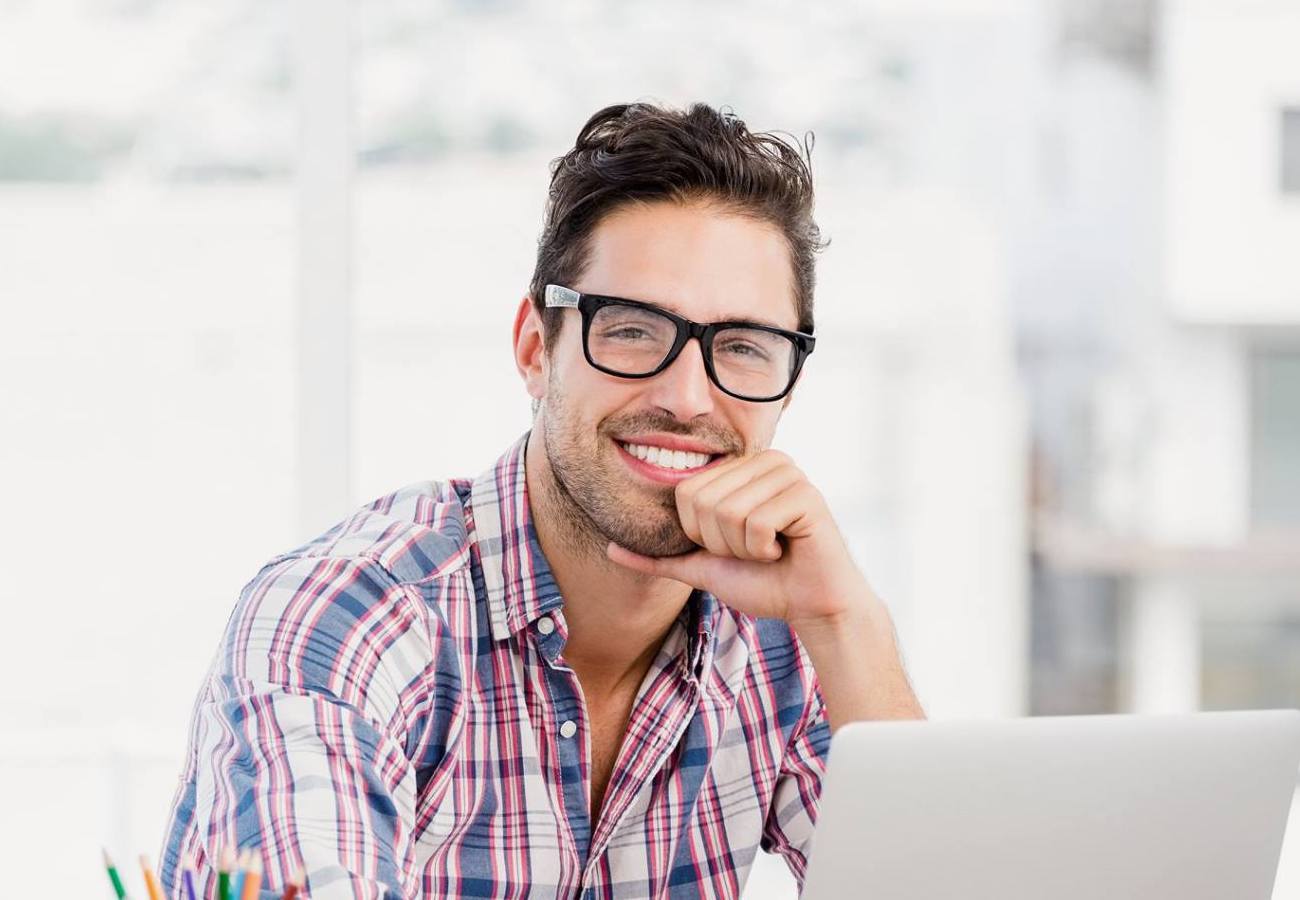 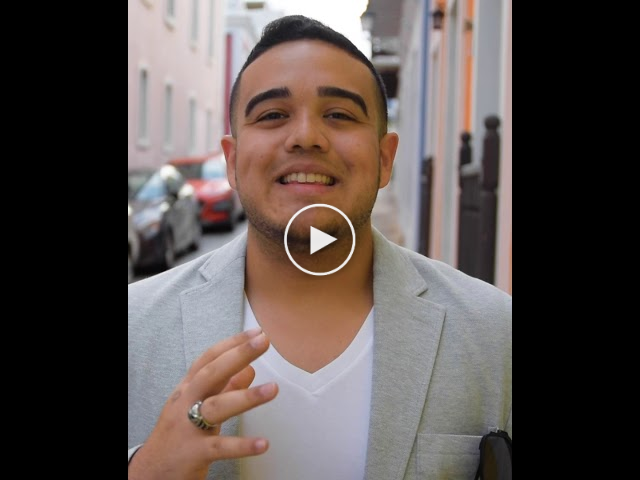 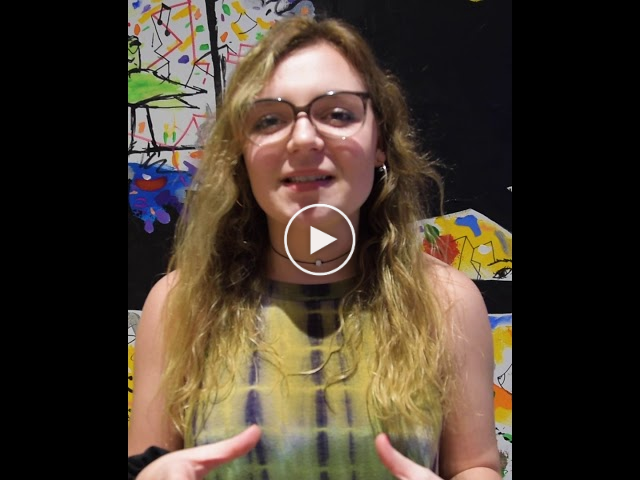 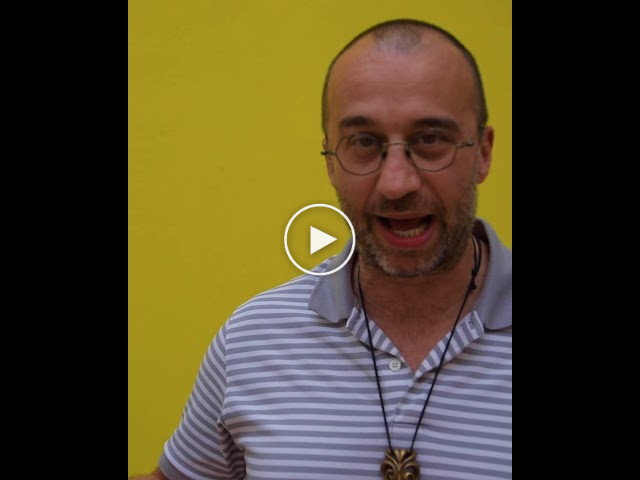 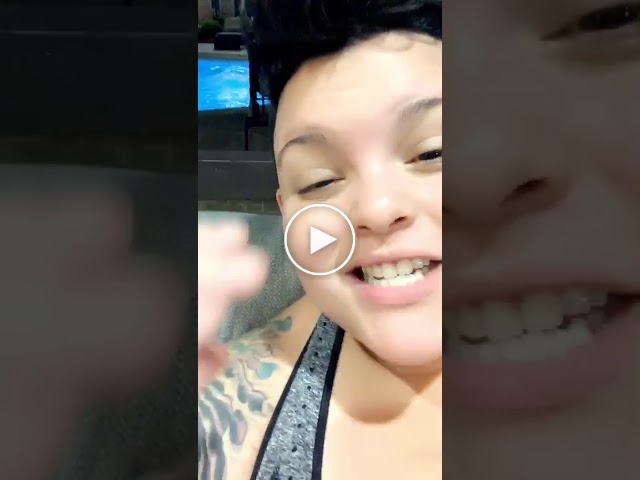 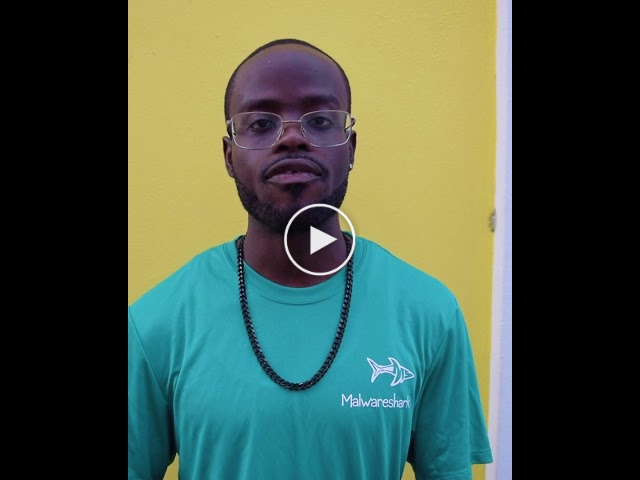 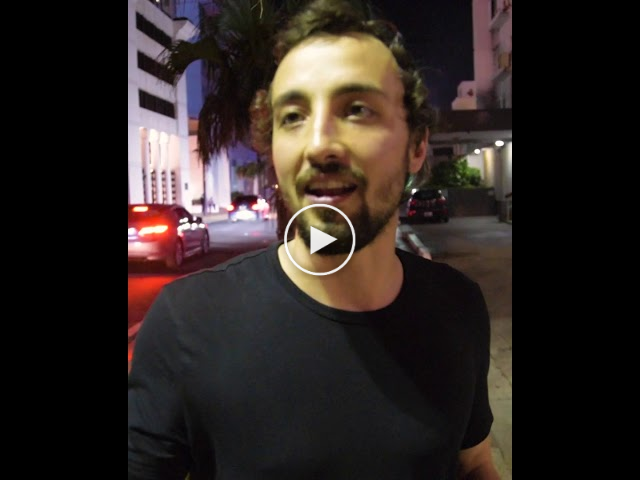 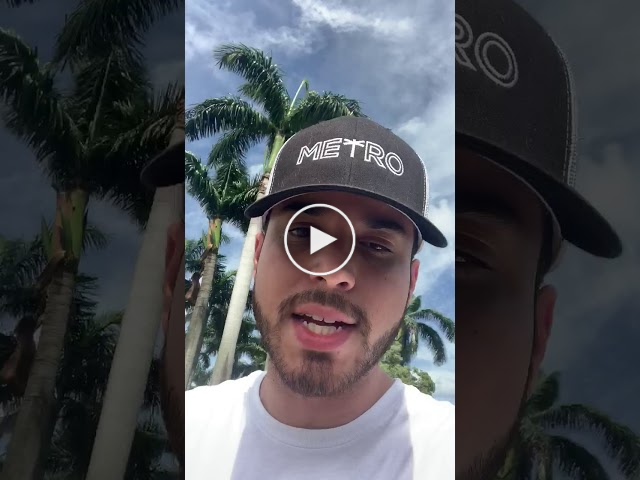 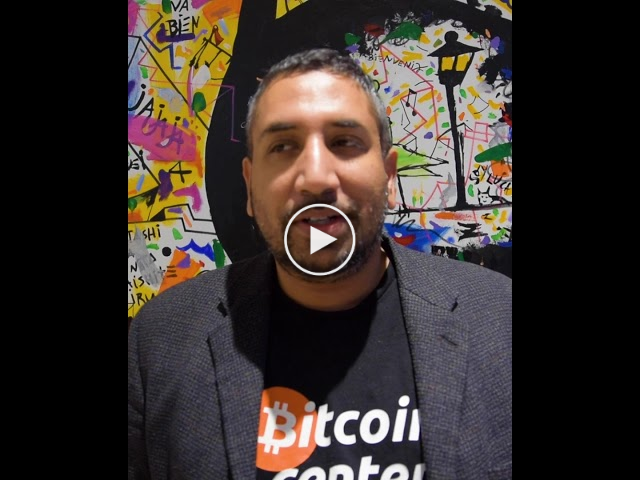 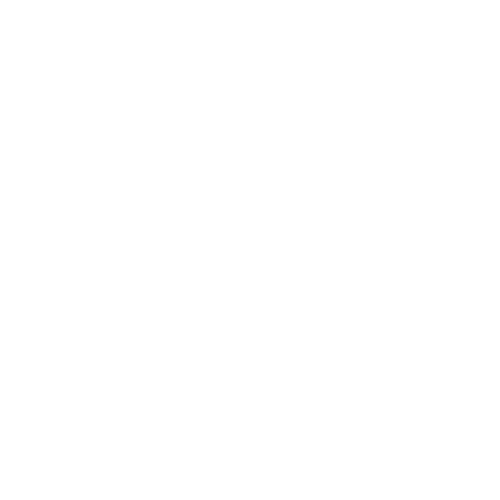 TONY DELGADO LLC | Copyright ©2022| All Rights Reserved
Privacy Policy  -  Terms & Conditions  -  Disclaimer
This site is not a part of the Facebook website or Facebook Inc. Additionally, This site is NOT endorsed by Facebook in any way. FACEBOOK is a trademark of FACEBOOK, Inc.
Do you have questions about any of the Disrupt Programs? Are you wondering if the programs will work for you? Give us a call at 1-888-973-3584. We will be happy to discuss your goals and how the Disrupt programs may help you.